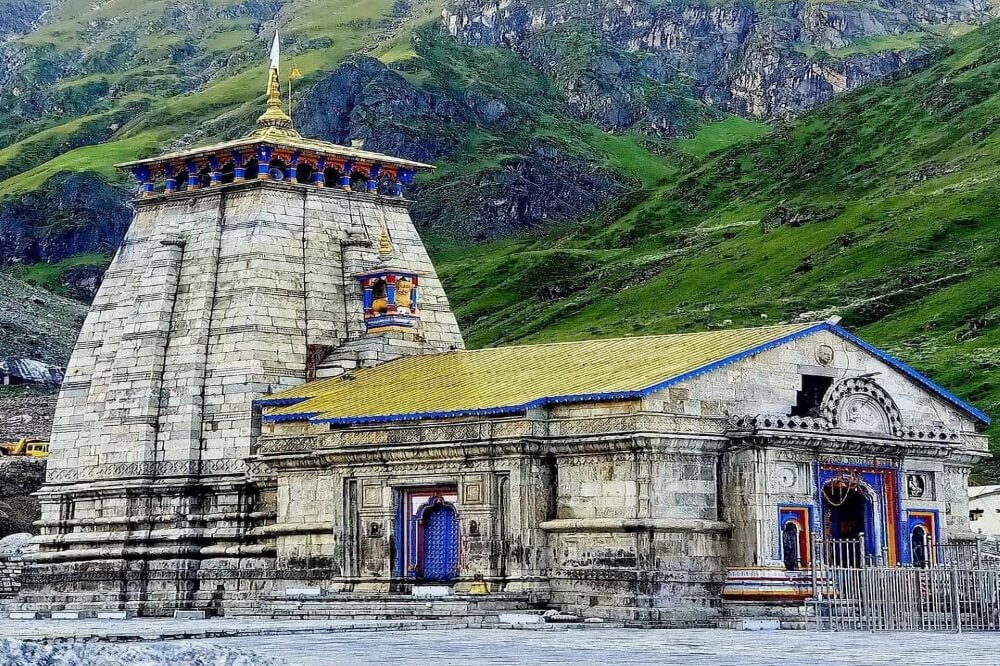 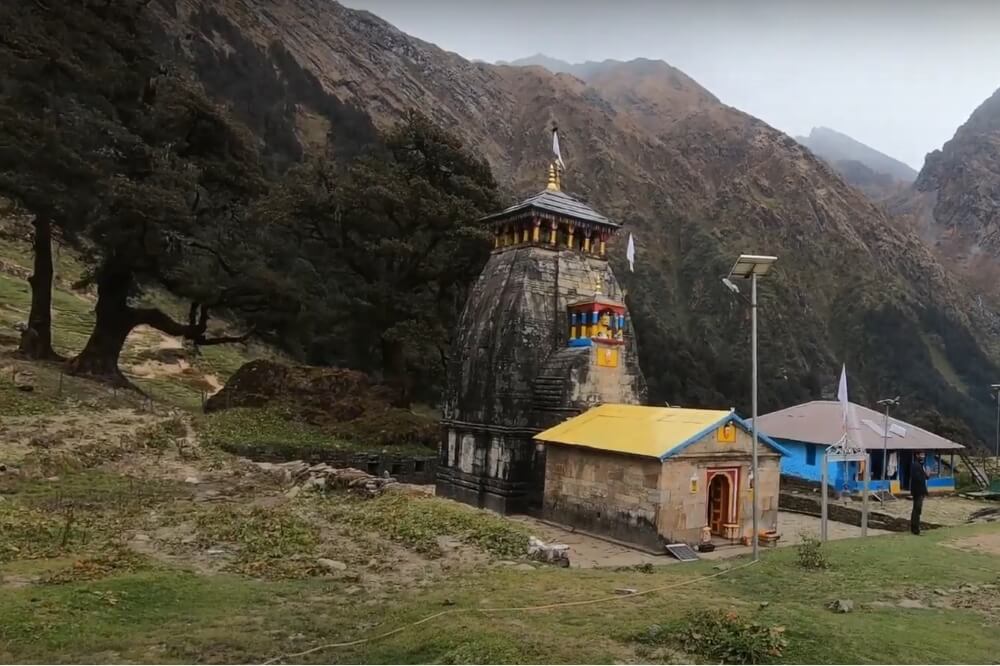 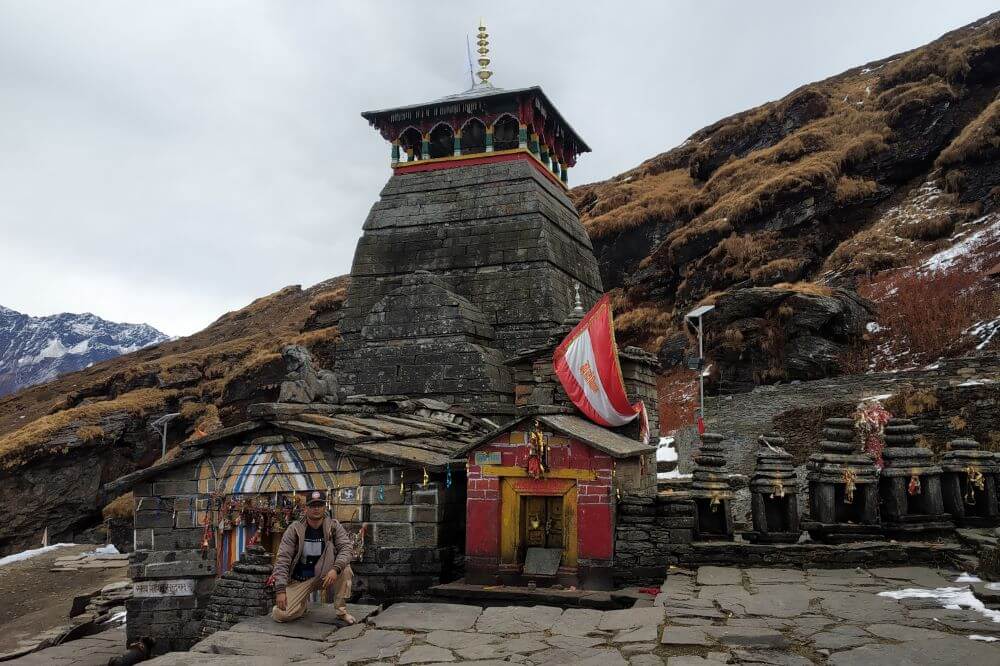 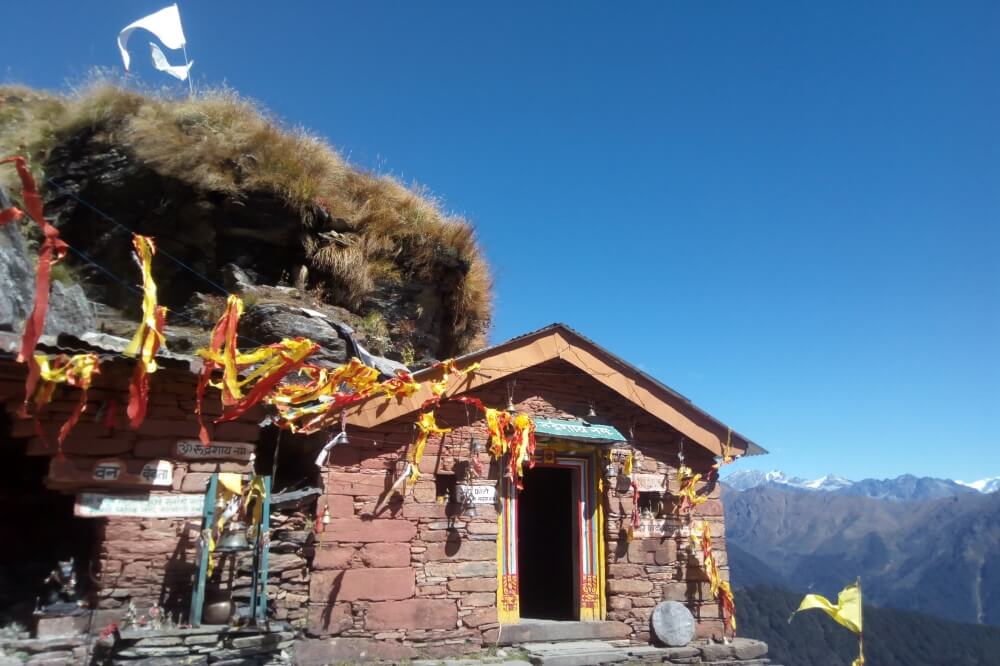 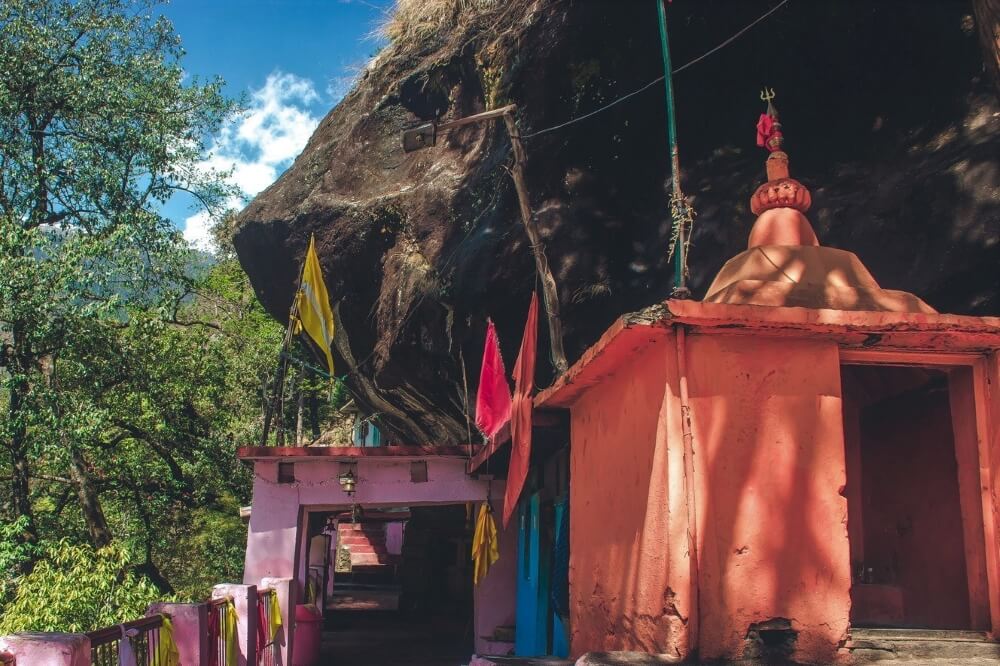 Get blessing of master of cosmic-dance Shri Har Mahadeva Bhagwan Shiva, present in Kedarpuri in form of "Hump of a Bull".

Tungnath: mean- master of moutain peaks). Shri Tungnath Temple is the highest Shiva's temple in the world. It is situated in Rudrapryag district (Garhwal region) of Uttarakhand. Temple open on Akshaya Tritiya (April-May) and Kartik Purnima (November) of every year. Winter seat of Bhagwan Shri Tungnath is Shri Markateshwar Temple in Makku Village.

Rudranath: mean- master of roarers/mightiest of the mighty. Shri Rudranath Temple is the 4th Kedar among Panch Kedar. It is situated in Chamoli district (Garhwal region) of Uttarakhand. Temple open on Akshaya Tritiya (April-May) and Kartik Purnima (November) of every year. Winter seat of Bhagwan Shri Tungnath is Shri Gopinath Temple in Gopeshwar.

Kalpeshwar: mean-master of time.Shri Kalpeshwar Temple is the 5th Kedar among Panch Kedar.

As you know, after completing the pilgrimage of Shri Har Mahadeva Bhagwan Shiva's darshan, it is an dharmic rite to visit Bhagwan Shri Hari Vishnu, as a final affirmatory proof by the devotee that he has sought blessings of Bhagwan Shiva; we will extend your dharshan to Shri Dhyan Badri/Badrinath.

* Booking Open for fixed departure (Economy)-Batch- 5 May, 25 May, June-Yet to be announced. Other dates will be annouced shortly. 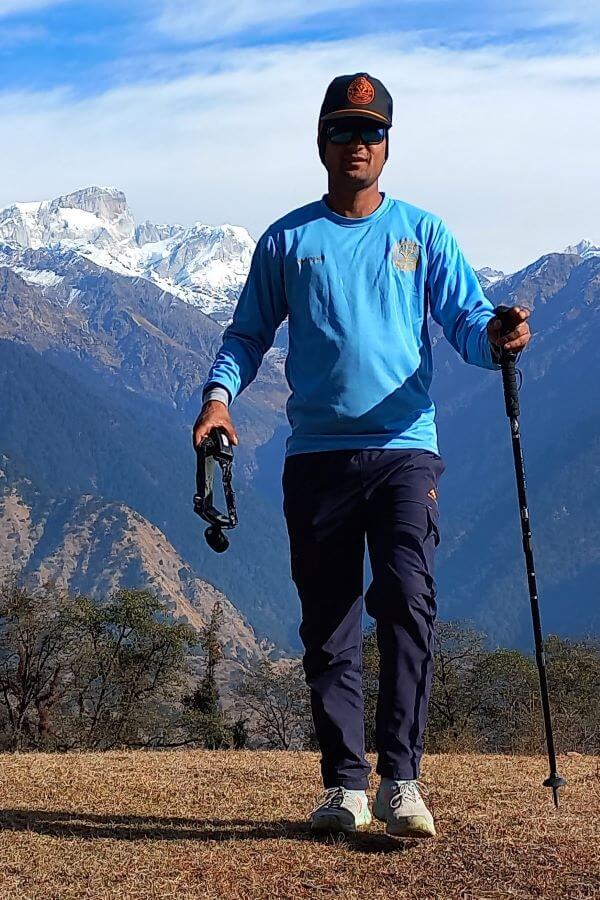 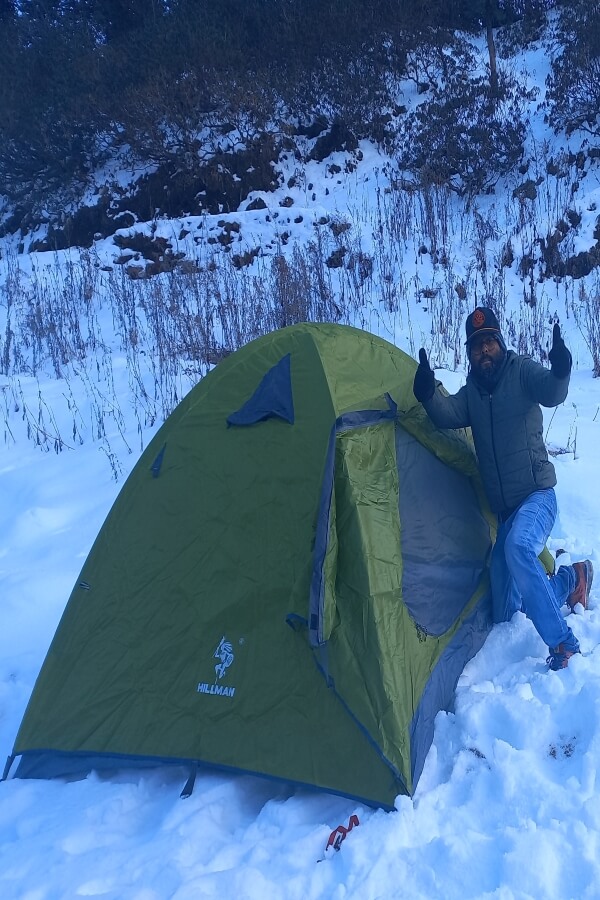 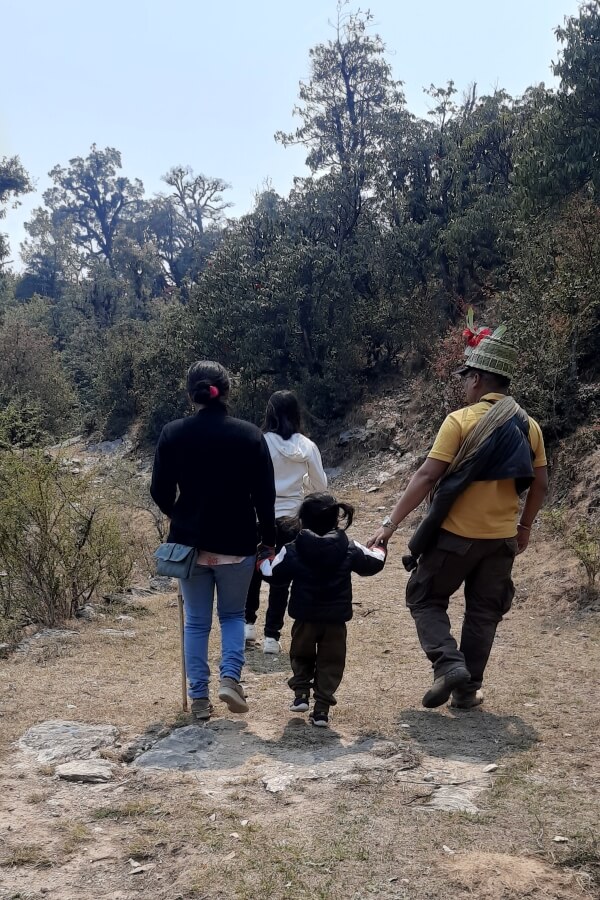 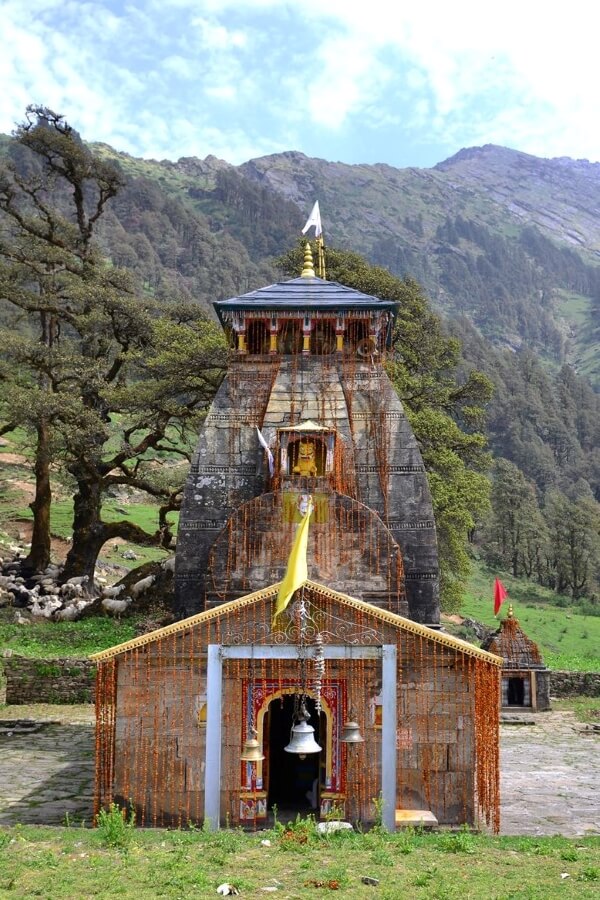